Is It Better To Move On A Weekday Or The Weekend?

The process of moving is not an easy one and requires months of planning, organizing, and packing before the actual moving day. Also, since the world does not stop if you are moving, school, work, or any other obligations you might have daily will have to be considered. Therein lies the most important when moving from one place to another: is it better to move on a weekday or the weekend? This article will mention the pros and cons of both options and then decide on a method that would probably work best.

Moving on a weekday

Most people prefer moving houses over the weekday because it gives them more time to explore and adjust to their new homes over the weekend. Moreover, if people rely on professional movers who pack up and move all the boxes and furniture themselves, there is less need to work hard and devote more time; therefore, moving on a weekday is also perfect. In addition, these professional moving companies have lower costs during the week as compared to the weekend. Moving on a weekday can also be beneficial if you have kids, as they can be dropped off at school, and the move can be made faster.

However, with that being said, most people will have to take leave from work or put important everyday tasks on hold if they are planning on moving over a weekday, which can be problematic. Moreover, it would also prove problematic as most people are busy or unavailable during the week. Therefore the burden of the shift will be entirely on your shoulders.

Moving over the weekend

On the other hand, many people prefer moving over the weekend because firstly, it allows them to work through the week and not miss any critical everyday duties. Moreover, it is also beneficial as you have more time to properly settle in your new home over the weekend, get rid of the clutter more effectively.

However, it also means that if you move with the help of professional movers, they would have higher rates as compared to during the week, and the chances of such companies being busy over the weekend are also very likely. In addition, it also means that there would be less time to unpack and get settled as work or school would be right around the corner.

In conclusion, both options have their pros and cons, but it depends entirely on the moving party and their schedule. For example, if they can easily miss work or school and devote time to shifting, moving on a weekday would be a better option; however, moving on a weekend would be a better option if someone cannot take time away from work or school more beneficial for them. Similarly, if one can easily bear the costs of moving over the weekend with professional movers, they would lean more towards a weekend than someone who cannot bear the costs. 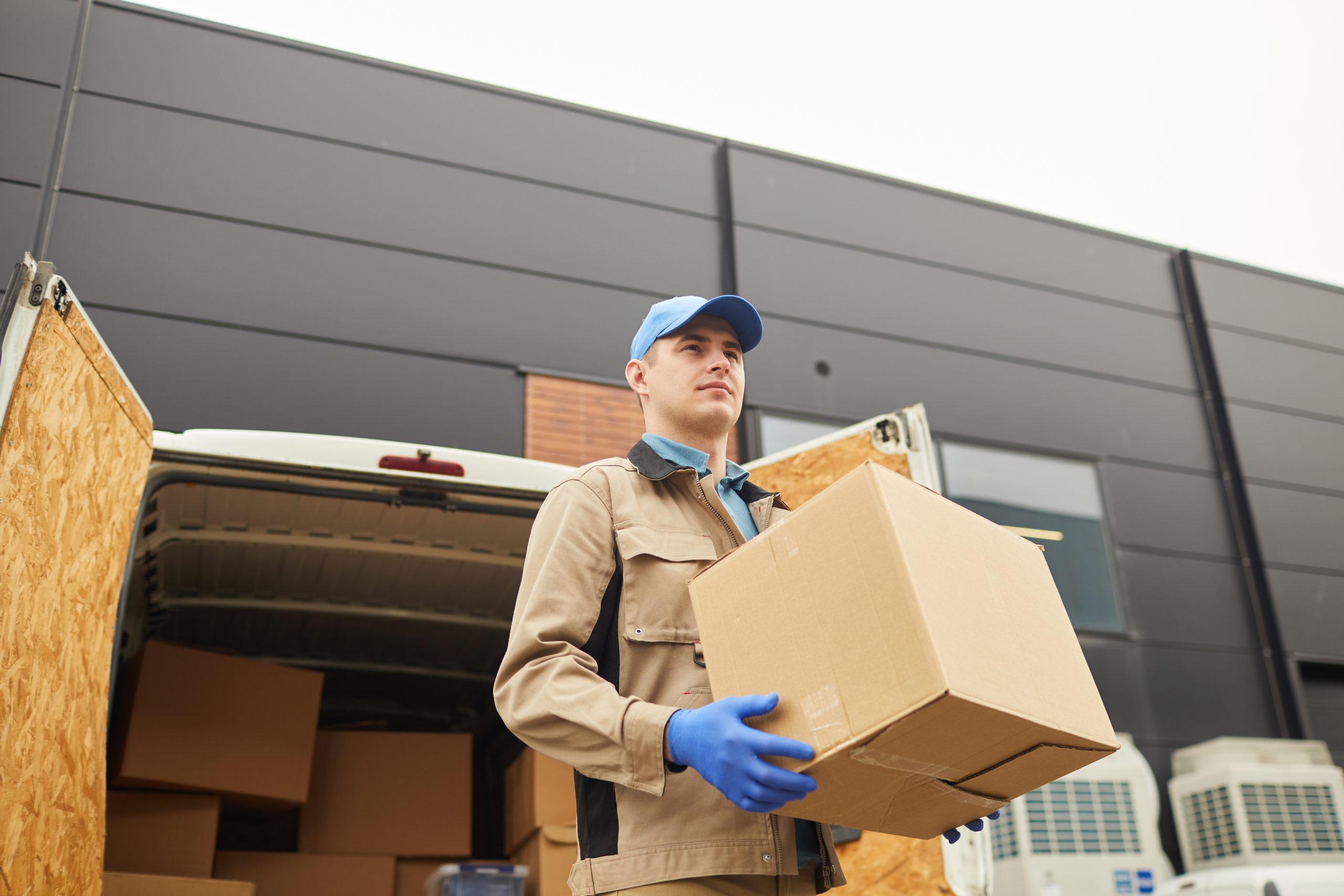 What’s the difference between a removals company and a man with a van service? 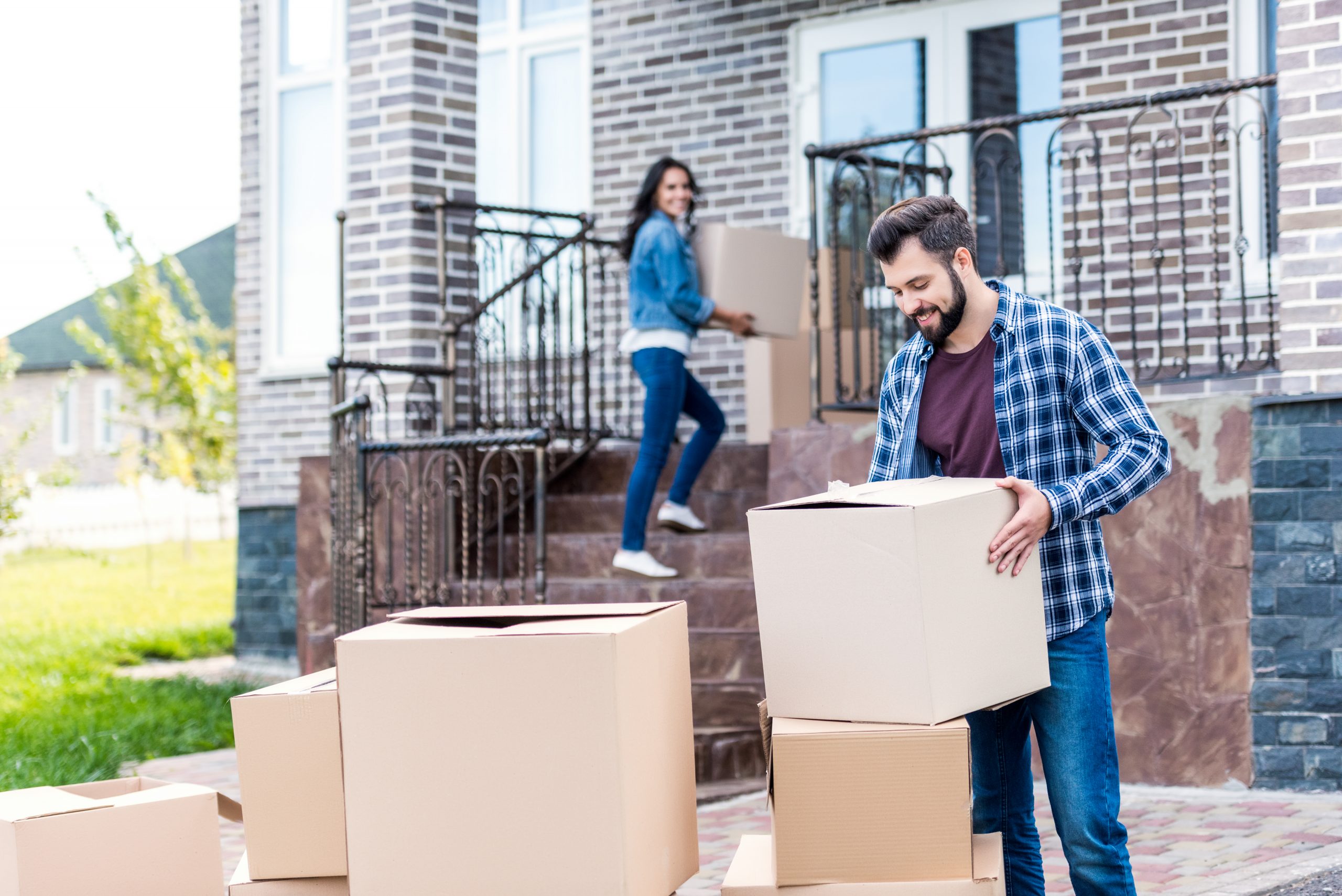 Moving in Together? Here’s a Few Tips! 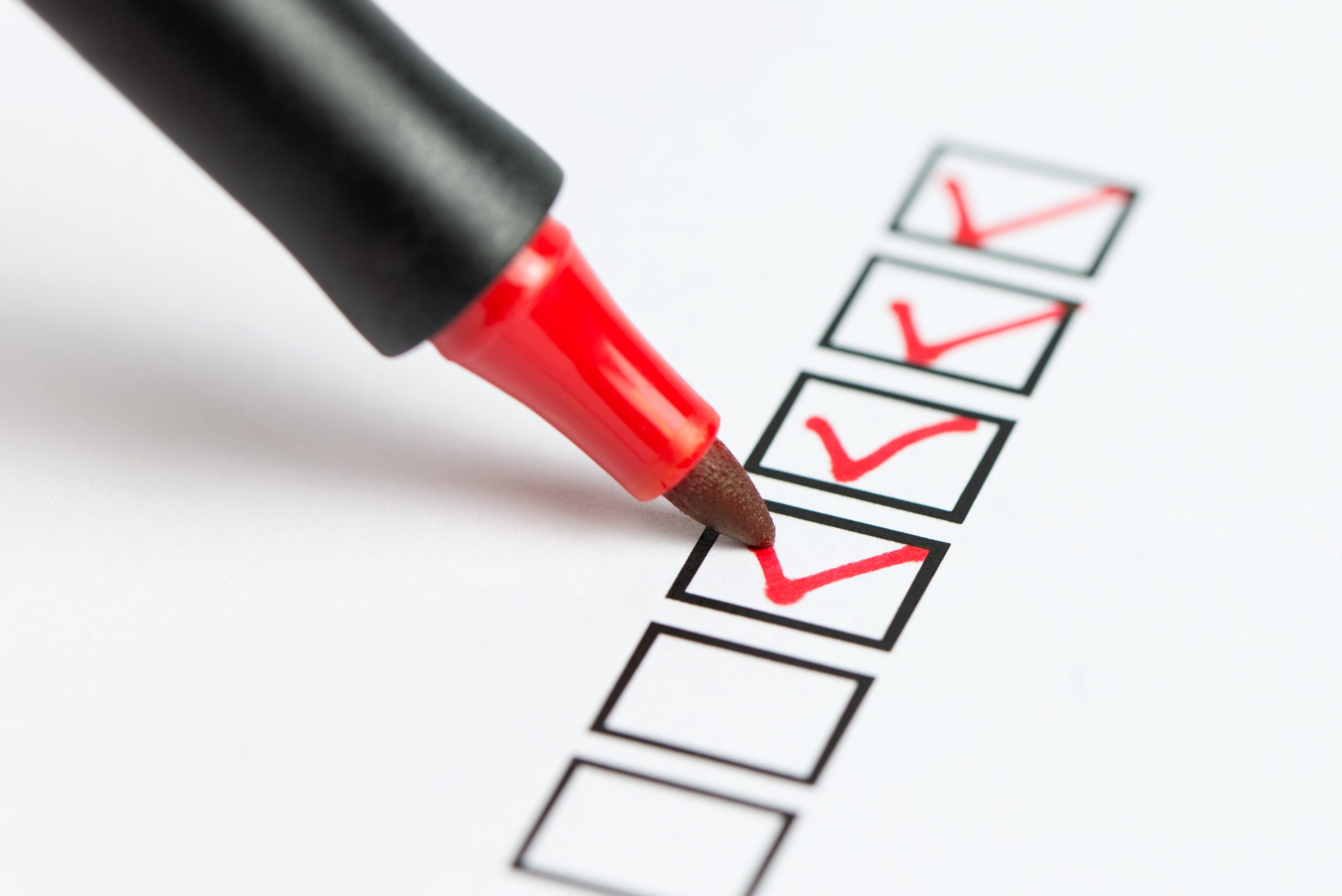 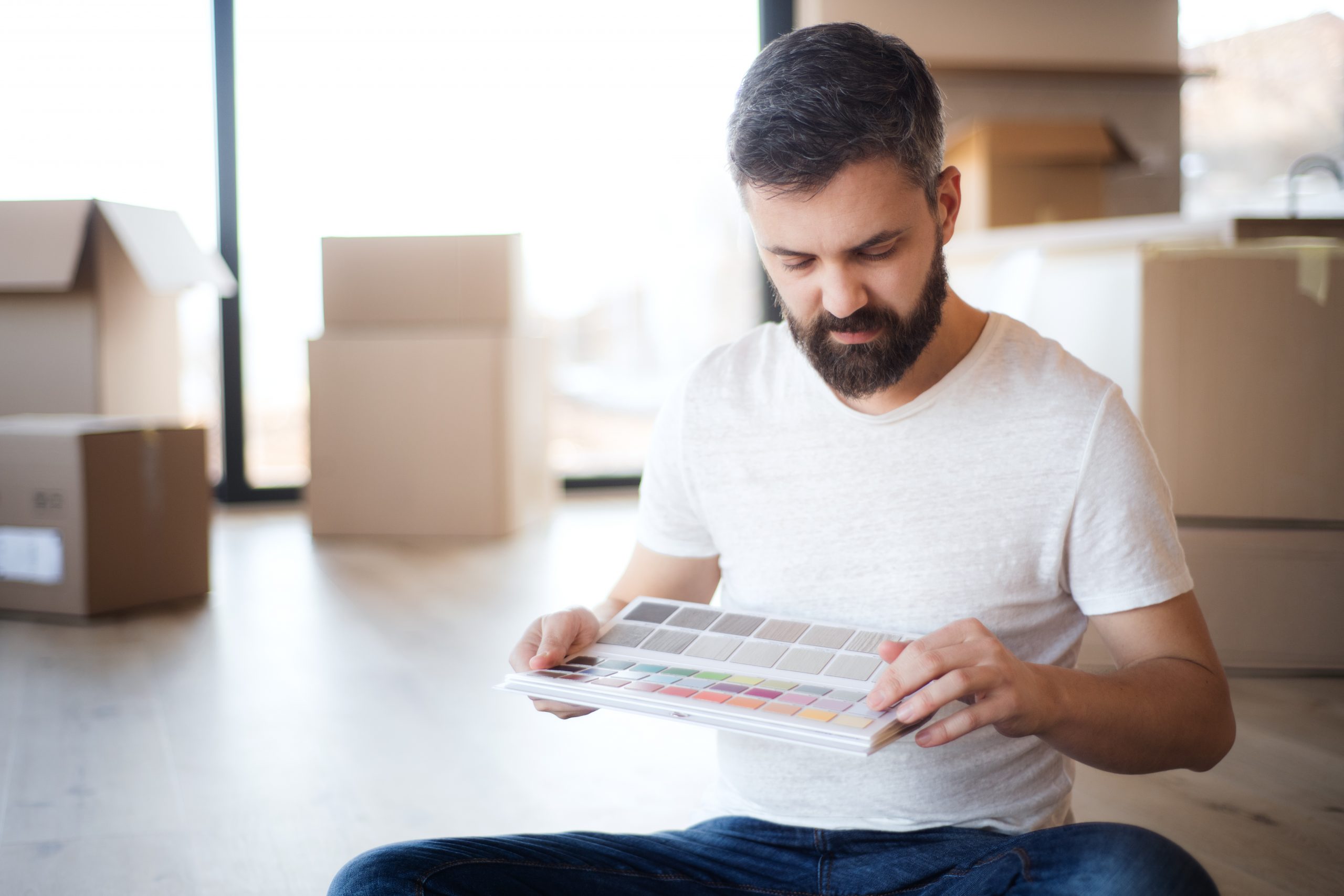 The Basics of Packing: What Goes Where?

When you move with City Removals East Midlands, we guarantee that all your items will be handled with extra care.
Facebook-f

Get latest news and tips from our newsletter.

Fill out our quotation form